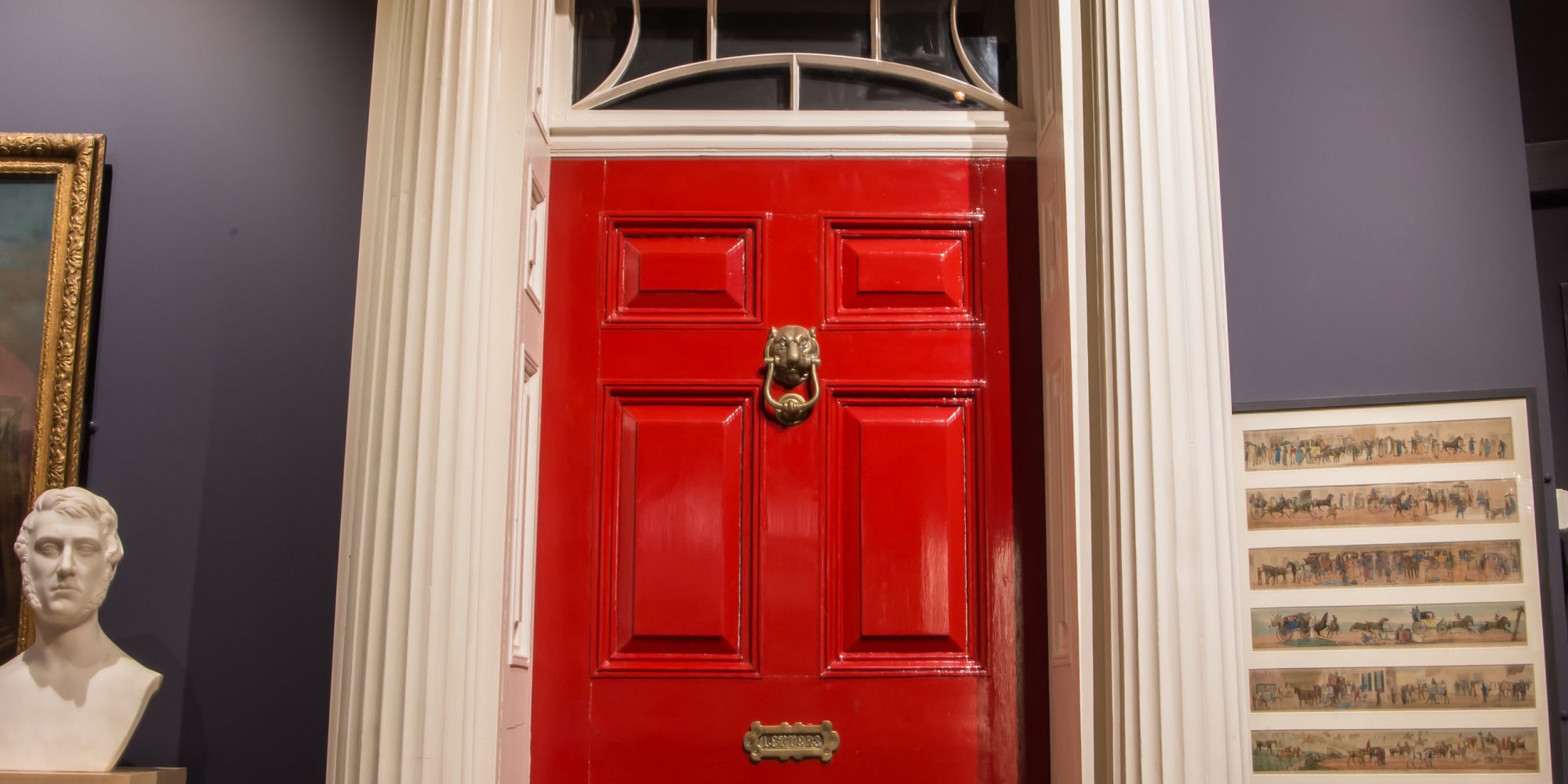 Known as the 'Red House' from the colour of the bricks, the house was built in about 1840 and demolished in 1984.

During the 1830s Melton grew with the building of many larger houses for the fashionable and wealthy who came to Melton for the hunting. Known as "hunting boxes" the Red House was one of these boxes. At the end of the 19th century the house was taken by Lord Darebury, a Master of the Belvoir Hunt; later Dr and Mrs Furness hosted piano recitals by Sir Malcom Sargeant at the Red House.

In 1938 the Red House was put up for sale, the advertisement describes six bedrooms, three reception rooms, garage for two cars and stabling. The Red House was then used as offices for local businesses, the last of which was accountants Newby, Castleman & Co.

Leicestershire County Council Museum Collections acquired the door, columns and canopy when the building was demolished. The brass lion-head door knocker and letterbox were gifted to the Museum Collections by former owners of the house. 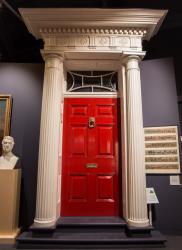 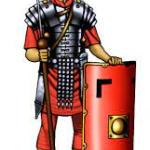 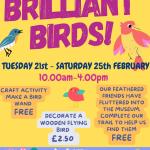